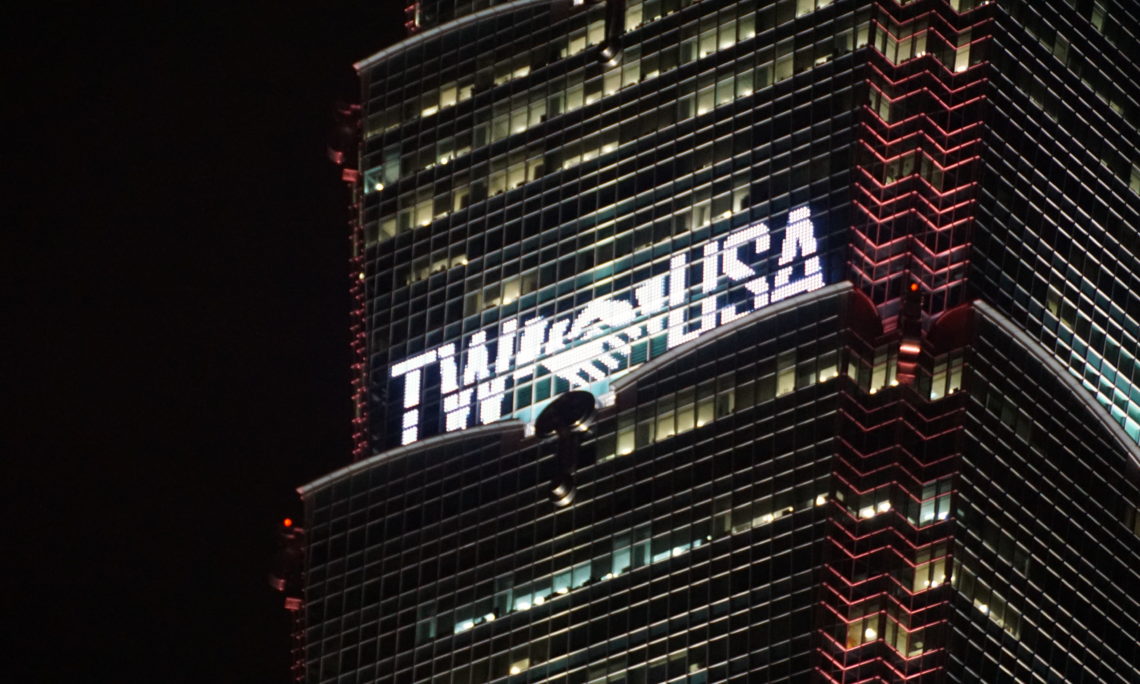 Today, the American Institute in Taiwan (AIT) marked the 40th anniversary of the Taiwan Relations Act (TRA) and AIT’s 40th birthday with an event entitled TRA & AIT@40: Celebrating 40 Years of Friendship. We were honored to have President Tsai Ing-wen, former Speaker of the U.S. House of Representatives Paul Ryan, and Chairwoman of the U.S. House of Representatives Committee on Science, Space, and Technology Eddie Bernice Johnson join AIT Director Brent Christensen and AIT Chairman James Moriarty in offering remarks at a ceremony held at our new office compound in Neihu. Prominent individuals from the United States and Taiwan, including Members of U.S. Congress, former President Ma Ying-jeou, Speaker Su Jia-chyuan, members of the Legislative Yuan, representatives of the Executive Yuan, local government leaders, and business leaders also attended the ceremony.

Beginning tonight and running through April 17, AIT and MOFA , in cooperation with Taipei 101, will co-sponsor a light display on the side of Taipei 101 celebrating our forty year friendship and partnership.