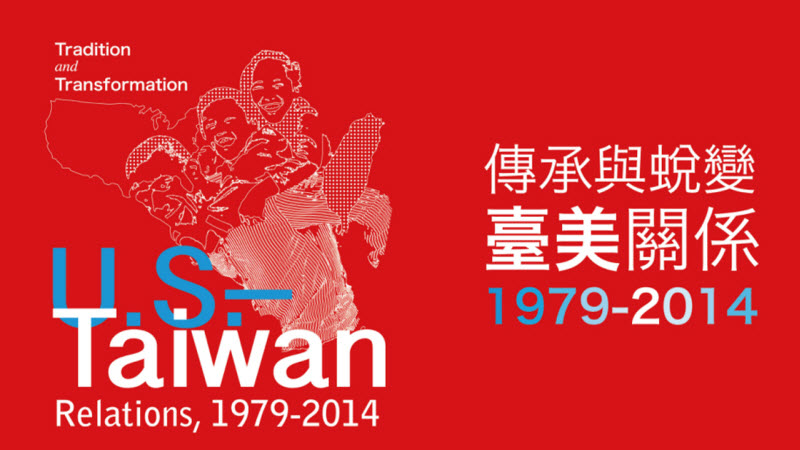 The American Institute in Taiwan Kaohsiung Branch Office (AIT Kaohsiung), in cooperation with the National Sun Yat-sen University Art Center and the National Taiwan Museum, will unveil “Tradition and Transformation: U.S.-Taiwan Relations, 1979-2014,” in Kaohsiung on March 16, 2015. The exhibit, which was on display in the National Taiwan Museum in January this year, demonstrates the close ties forged between the people of the United States and the people of Taiwan since the signing of the Taiwan Relations Act in 1979. An official opening ceremony will be held on March 16, at 2:30 p.m., with the participation of AIT Deputy Director Brent Christensen, AIT Kaohsiung Branch Chief Robert DeWitt, and National Sun Yat-sen University President Yang Hung-duen. All media members are invited to the opening ceremony.

Through panels of vintage photographs, historical documents, and memorabilia, the exhibit displays many aspects of U.S.-Taiwan relations, including commerce and trade, cultural and educational exchanges, defense and security cooperation, and science and technology collaboration.

The exhibition in Kaohsiung will be staged in the Former Chiang Kai-Shek Residence Art Gallery of National Sun Yat-sen University from March 17 through April 9, 2015.

The exhibition is co-organized by AIT Kaohsiung, the National Sun Yat-sen University Art Center, and the National Taiwan Museum, and is co-sponsored by the National Space Organization.