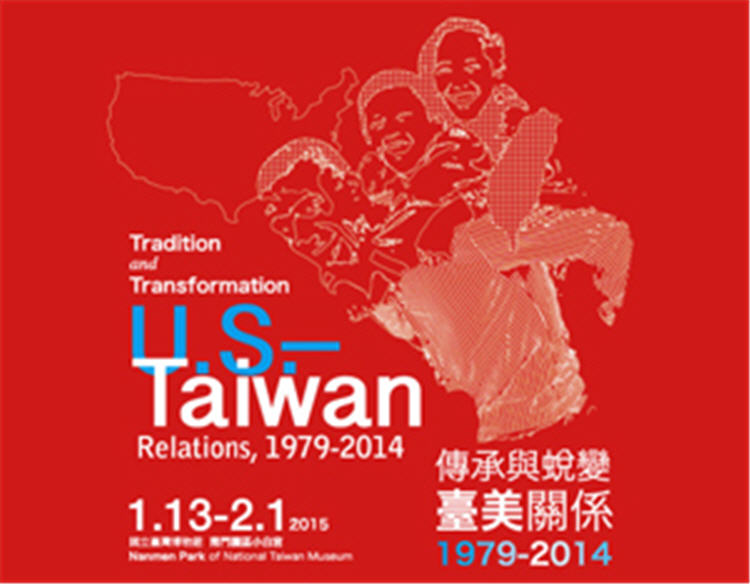 The American Institute in Taiwan (AIT), in cooperation with the National Taiwan Museum, unveiled “Tradition and Transformation: U.S.-Taiwan Relations, 1979-2014,” on January 13, 2015. The exhibit demonstrates the close ties forged between the people of the United States and the people of Taiwan since the signing of the Taiwan Relations Act in 1979.

Christopher J. Marut, Director of AIT, said the Taiwan Relations Act continues to underpin the relationship between the people of the United States and the people of Taiwan. “Thanks to the Taiwan Relations Act, over the past 35 years, the United States and Taiwan have enjoyed a firm foundation of friendship that we continue to build today,” Director Marut said at the opening of the exhibit.

Through panels of vintage photographs, historical documents, and memorabilia, the exhibit displays many aspects of U.S.-Taiwan relations, including commercial and economic, culture and education, defense and security, science and technology cooperation.

The exhibition is co-organized by AIT and the National Taiwan Museum, and co-sponsored by National Space Organization and National Library of Public Information.

The exhibition in Taipei will be on display in the Nanmen Park of the National Taiwan Museum from January 13 through February 1, 2015.