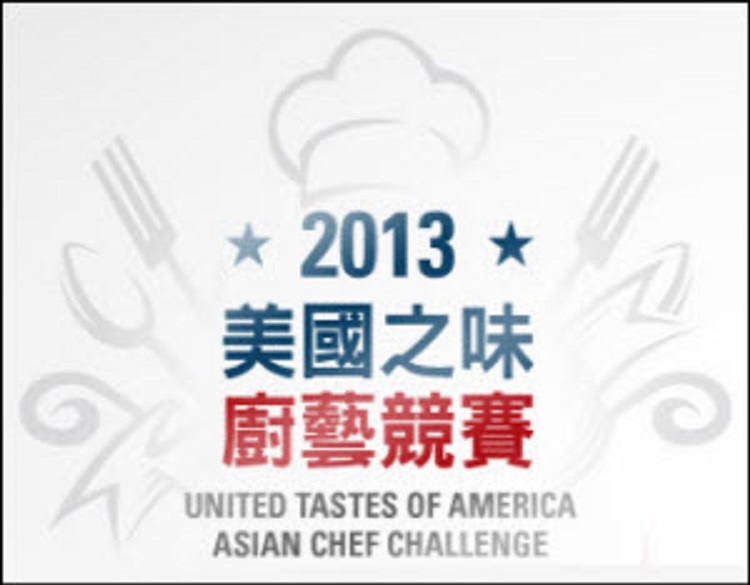 The Agricultural Trade Office (ATO) of the American Institute in Taiwan, in conjunction with the U.S. Meat Export Federation and numerous U.S. producer associations, cordially invites professional chefs from across Taiwan to participate in the inaugural United Tastes of America – Asian Chef Challenge. All interested chefs are welcome to send their applications by registered mail to 11F, No. 139, Sec. 2, Fu Xing S. Rd. (attention “Task Force: United Tastes of America -Asian Chef Challenge”) before March 4, 2013, to be considered for entry in Taipei’s preliminary competition on March 26, 2013. The winning teams from the regional preliminary competitions will be eligible to compete for the grand prize sponsored by The Culinary Institute of America and Delta Air Lines. To download the application form, please go to the official web site at www.UTasteamerica.org.

AIT’s Agriculture Trade Office supports The United Tastes of America – Asian Chef Challenge, coordinated by the U.S. Meat Export Association and sponsored by other U.S. agricultural producer associations. The objective of the contest is to challenge professional chefs in a competitive environment to utilize an assortment of fresh and high quality U.S. food ingredients to formulate and prepare a superlative meal. Preliminary competitions will take place in Tokyo, Shanghai, Hong Kong, and Taipei in March 2013 with the support of the respective ATOs. The grand finale competition to determine an overall champion from among the winning teams from the regional contests will be held on June 27 at the USA Pavilion in the 2013 Taipei International Food Show. The final winning team will be awarded round-trip air tickets and a one week trip to the United States to participate in a professional training program organized by The Culinary Institute of America (CIA), the USA’s premier culinary education institution. (Note: The Grand Prize includes complimentary registration for the winning team in a continuing education professional development course at one of CIA’s campuses. The CIA and Delta Air Lines are proud supporters of the United Tastes of America – Asian Chef Challenge.)

Both the preliminary and final competitions in Taiwan will require contestants to work under the pressure of a time limit to create a four-course menu using U.S. ingredients from a mandatory list. An initial screening review of applications will determine the sixteen teams entered in the preliminary competition, which is scheduled on March 26, 2013 at Taipei Kai-Ping Culinary School. The criteria for admission in the preliminary competition include one unique recipe that features at least one of the sponsors’ ingredients. The preliminary and final competitions will be managed by Byte-in Integrated Marketing Corp. For more information, please contact Ms. Chao by email at shoujun.chao@jobank.com.tw or phone at (02)2702-5247.